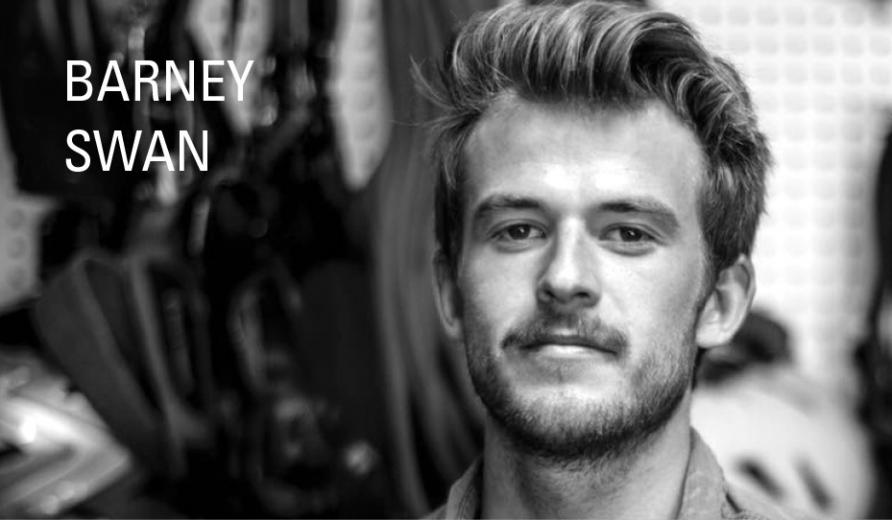 Barney Swan, founder of ClimateForce, was born in London and raised in tropical Far North Queensland, Australia where he is currently based. Being raised off grid in Australia helped him develop an acute understanding of how valuable energy is, with conveniences often not being an option.

On January 15, 2018, after skiing 600 nautical miles, Barney along with two other explorers became the first team in history to trek to the South Pole powered entirely by renewable energy. This incredible feat marked the launch of the ClimateForce Challenge, a 7-year campaign which is committed to removing 360 million tons of CO2 from the atmosphere. Over the last six years, he has developed and applied his skills in alpine mountaineering, risk management, technical sailing, and outdoor leadership.