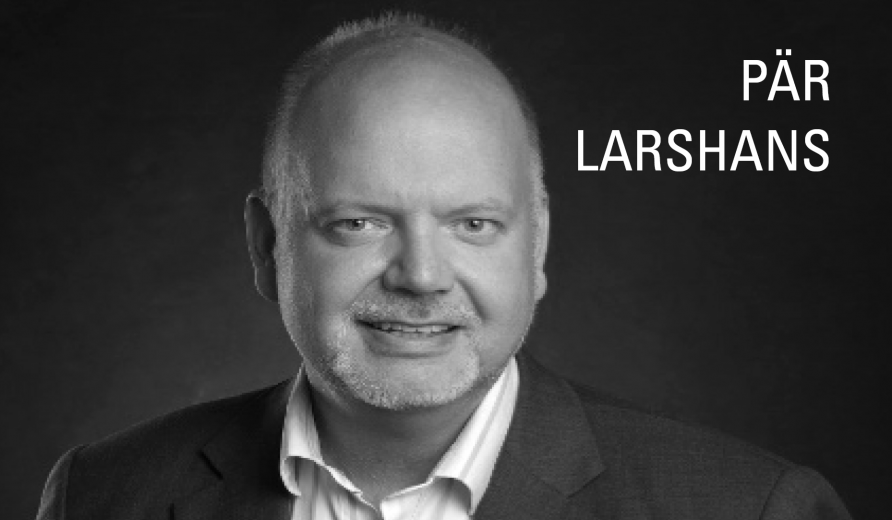 Director of Sustainability at Ragn-Sells, family owned, operating in 5 countries with recycling but with potential for a world market for reversed chemical engineering with recycling from different waste streams. In 2015 he was headhunted to the existing position at Ragn-Sells with the purpose to reposition Ragn-Sells from a recycler to a future raw material producer and detoxifier in the circular economy.

With more than 25 years of experience of working with sustainability management in several different positions Pär has received the following recognitions.

In his role as director of Sustainability at Ragn-Sells he is on the group level responsible for:

„In a future circular economy, the transports will increase. Therefor #belovedcity is one example on collaboration that the world we need to see much more of going forward. The future needs combined transports and they need to be fossil free.“